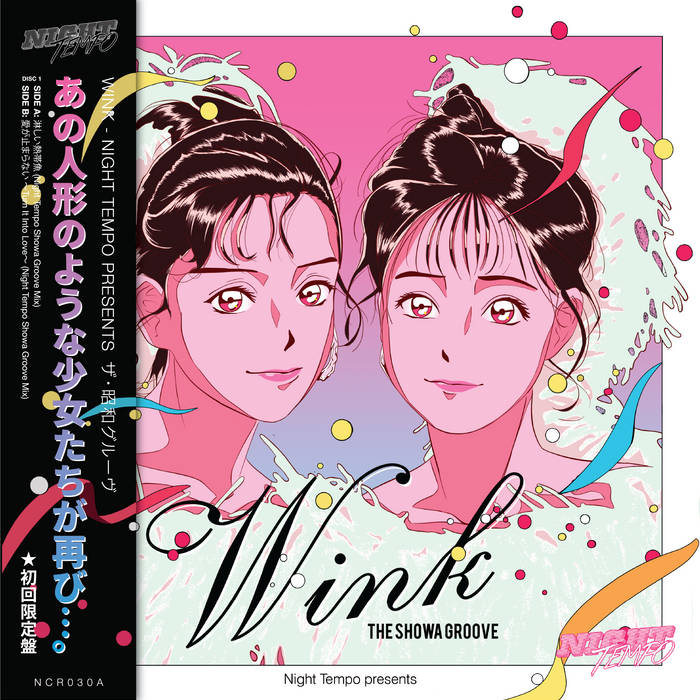 Released exclusively in Japan earlier this year as a celebration of Wink’s 30th anniversary, this 4 tracks re-edits project by Night Tempo has been highly acclaimed by his Japanese fans, and featured in major media outlets such as Rolling Stone Japan, The Japan Times, Block.fm, TBS Radio, Oricon, Natalie, Music Magazine and many more.

Neoncity Records is proud to present you this project in vinyl records and cassette tape formats, and you can now pre-order the limited edition EP1 and EP2 7” vinyl through our brand new site: www.neoncityrecords.com.
Grab a copy of this piece of future funk history before it is too late!