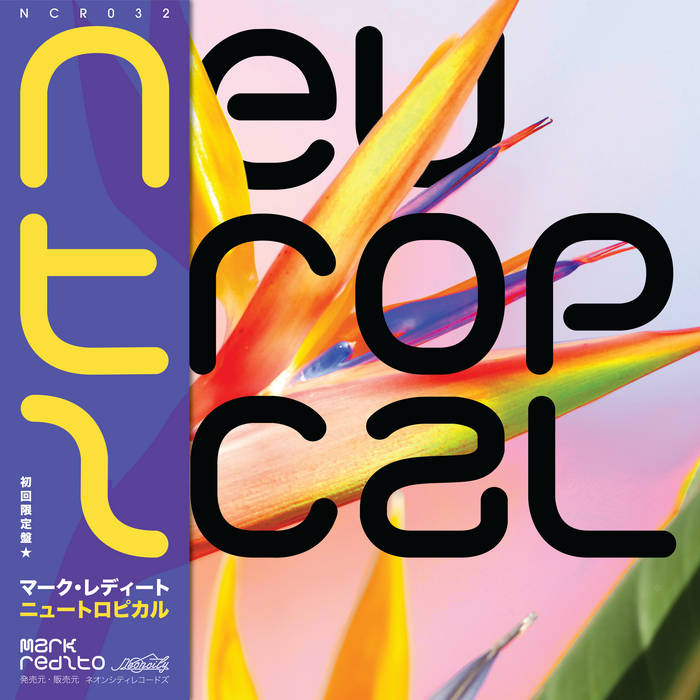 loljk Really eclectic album with a lot of pop and bass. Not your normal chill-hop kind of album. Favorite track: Barrio Fiesta.

Much had changed since Mark Redito’s last full length “Desire”. The unexpected success of his debut album, the life on the road, and the launch of his own concert series, Likido, had him landing in a place that was worlds apart from “Desire” days when he started working on his latest release Neutropical.

“Back then, I was literally a bedroom musician, I was staying at my sister’s place not quite sure of where my life was headed,” recollects Redito. “I always imagined that if I became a full time musician and started touring and collaborating with talented musicians, the whole process would just get easier. I thought that with experience there would be this sense of confidence.”

“I was wrong,” Redito admits. His admission of insecurity and limitation paradoxically freed him to find his new path. “I found that you can't do everything you want to; and sometimes you don't become who you think you'll be. You have to forgive yourself in order to move forward. You have to allow yourself the grace and humility to acknowledge who you are. And that's ok.”

Redito’s revelation ultimately led him to reassess his writing process and led him to the discovery of Tropical Futurism, a cultural aesthetic inspired by Afro-Futurism. Redito pays respect to the island culture he grew up with and finds hope in the culture’s resilience despite its past oppressions and hardships. Neutropical is a hopeful vision of the future that puts the island culture and values front and center. All the while journaling the personal journey of where he was, where he is, and where he is headed.